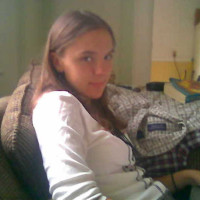 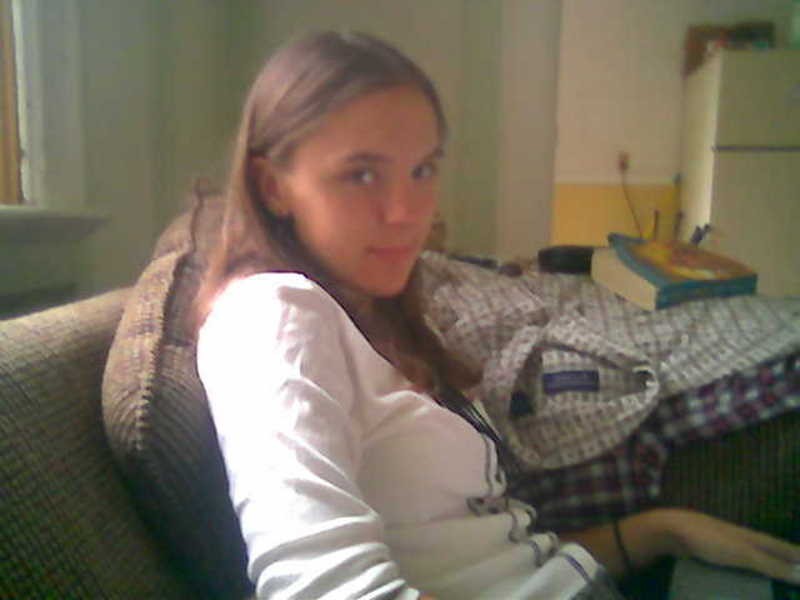 I am active, yet still have time 2 write poems =) I am in many sports. I am in gymnastics, cross country, swimming, and track, I am flexible and I love what I do.
Friends

Katie S.
Added a post
Sorry
I never realized that I would be in this spot. I actually thought it would be you that end up boiling so hot.

I never meant to pull away from you.It probably makes you feel like some dumb fool.

I know that a relationship is built on trust.I really have no reason to fuss.

You've been here for me from the beginning. I hope you will help me create OUR happy ending.

We will be together forever.I'm sorry I said the word never.

If you only knew how I felt.You may have understood, what I have been delt.

Please don't ever leave my side.I need you right here, because if you weren't, I might have died.

Why does it seemThat I may only dream

This, which could never be wrongWith a feeling so strong

With you I’ll stayI don’t ever want to be away.

See more...
Info
Name:
Katie S.
Friends count:
1
Followers count:
0
Membership
Administrator
My Posts
Sorry
Our Future
The Storm
Daddy Stop...
to u and then ill delete it
The Outcome
Search
Are you sure?
Please, enter a value here