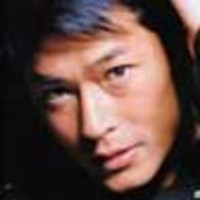 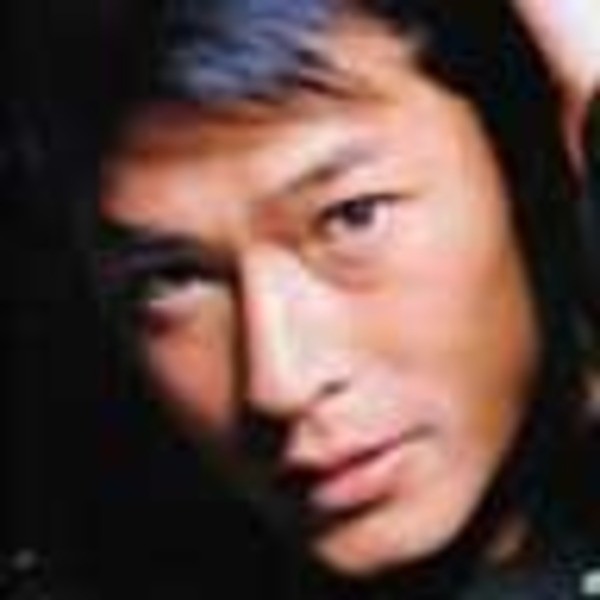 That would be Joseph Stalin. The dictator of the Soviet Union, author of what historians now estimate to be some millions of

executions -- murder -- of Russians. The two had chowed down together to discuss international events during a Harriman visit

to Moscow during the war, before Harriman was chosen as the American Ambassador. An appointment made in part because of his

willingness to chew the fat with Stalin.

Yet walking into a Washington, D.C. dinner party hosted by columnist Joseph Alsop after the 1950 elections, liberal icon

officer, future governor of New York and Democratic presidential hopeful -- spotted someone in Alsop's home he would

decidedly not dine with.

Seeing California Senator-elect Richard M. Nixon comfortably ensconced in the next room, Harriman fumed in a loud voice: "I

will not break bread with that man!" On the spot, he turned and walked out.

It was a telling moment.

A mere four years earlier Richard Nixon was an unknown local lawyer, Navy veteran and, briefly, a bureaucrat in the Office of

Price Administration. In 1946 he had won a House seat from California in the Republican sweep that saw the GOP retake control

of Congress for the first time in sixteen years.

Lots of Republicans had scored victories in 1946, but there was something about Nixon that set the teeth of the American

liberal establishment on edge. Nixon had campaigned for Congress against a twelve-year Democratic incumbent named Jerry

Voorhis, presumed to be a political Goliath, using the slogan: "Where's the meat?"

"Where's the meat?" meant, literally, just that. The federal government had smothered America with price controls during the

war -- but the war was over. Meat shortages were common. Butchers placed signs in their windows suggesting Americans ask

their congressman "where's the meat?" Nixon, who would prove to be one of the most astute politicians in the second half of

the 20th century, lost no time in connecting the meat shortages to…. socialism and elitists.

To the shock of Democrats, Voorhis was the perfect foil. His father had been the wealthy chairman of the Nash Motor Company.

He was a Yale graduate. In the 1920s, Nixon discovered, Voorhis had actually registered to vote as a Socialist, becoming a

Democrat with the advent of the New Deal. The solitary piece of legislation he had gotten passed dealt with federal control

Nixon brilliantly painted a portrait of Voorhis as an elitist socialist, tying the shortage of meat to the idea of the

Congressman as, in the words of Nixon biographer Jonathan Aitken, "too woolly a thinker." Voorhis was ridiculed as the

candidate of "Rabbits and Radicals."

Never forgiven by the Left to the day he died in 1994. Why? Because Nixon's winning 1946 race marked the first serious

beginning of what we regularly refer to in politics today as the divide between Red America and Blue America.

See more...
Info
Full Name:
love102
Friends count:
0
Followers count:
0
Membership
Administrator
My Posts
That would be Joseph Stalin. The dictator of the Soviet Union, author of what historians now estimate to be some millions of executions -- murder -- of Russians. The two had chowed down together to discuss international events during a...