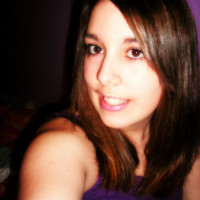 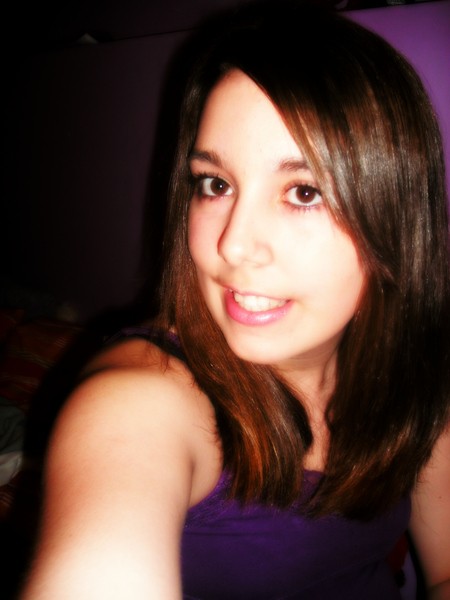 I have this friend and her step brother and i have been talking alot for the last two months and going to each others houses..
but he thinks he likes this girl which was also my friend before that but she has him so caught up in her lies because she is confused with 3 guys and whenever you ask her what one she likes she will say i dunno, so there was a dance Friday and she told his step sister to tell him that she will dance with him but not be with him if you get me so she decided halfway through the dance that she'd hold his hand so they started too and then they came over to me and she sat by me and she was like whats wrong i was like nothing she goes yes there is and its a guy i was like no it isn't and she was like yes it is and hes here so well i am assuming she knew then that i liked him but she kept doing what she was doing he told his step sister too tell me he would dance with me but by the time she remembered it was already playing the last slow song of the evening. But at that point it didnt matter anyways because i was going with him after the dance too his dads and we were talking and carrying on and he was telling me sorry and hows he a ass and all this i started to feel bad because its obvisious he likes her but the thing is i like him alot and shes only going to hurt him but am i stupid too think he likes me too deep down because he was willing to dance with me hanging out out of the blue inviting me to come to his basketball games talks to me on the computer telling me sorry and feeling like a ass because he figured out at the dance that i liked him or are we just close friends... ?

See more...
Info
Full Name:
skittles225
Friends count:
0
Followers count:
0
Membership
Administrator
My Posts
I have this friend and her step brother and i have been talking alot for the last two months and going to each others houses..but he thinks he likes this girl which was also my friend before that but she has him so caught up in her lies...