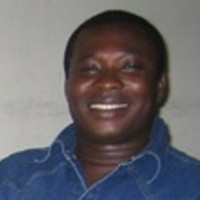 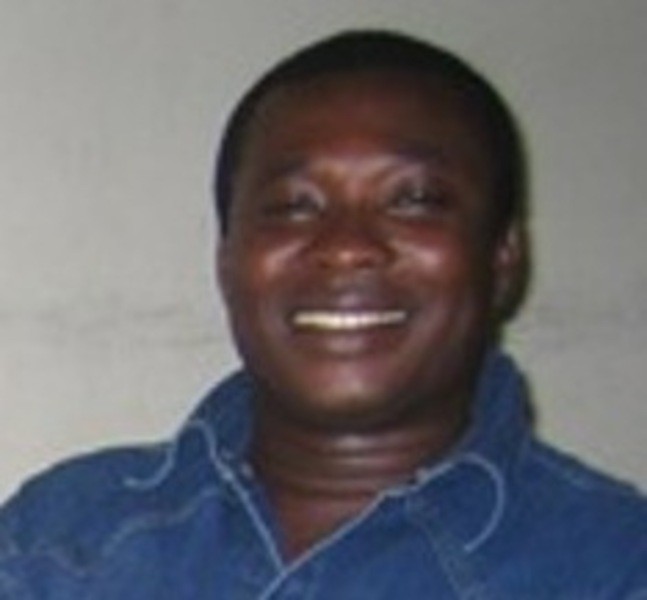 Dela Bobobee was born on the 1st July 1964, at Aveyime-Battor, a small town on the lush green banks of the renowned world's largest man-made lake, River Volta, in Ghana. He was educated in Ghana and Nigeria. He holds a B.A (Hon's) degree in English, and a Master of International Law and Diplomacy (MILD) degree, both from the University of Lagos. He is a published playwright, poet, short-story writer, and also an actor who had most of his literary works published on the internet and in the "SHUTTLE", a literary journal in University of Lagos, and was subsequently elected as the Production Editor in the 1997/98 session. He has won several prizes and awards for his literary works.

In his poems, Dela Bobobee is very passionate about the preservation and promotion of the rich African cultural diversity, and the final political unification of Africa.
He is regarded in most circles as an environmentalist poet as most of his thematic preoccupations are on environmental degradation, and very vehement in calling on the industrialized nations to ratify and implement the Kyoto Accord. He plays the guitar, piano and tenor sax. He sees multilingualism as a very great asset, be it African or foreign languages. He is also very enthusiastic in learning foreign languages such as French, Spanish and German. Dela Bobobee is also into professional video production, directing, scriptwriting, and video editing. His video production is mostly directed towards cultural festivals, art and crafts, and the folklore of different African countries, and also into professional wildlife documentary and preservation. He is currently working hard to produce his first feature film about the "Trokosi" vestal virgins syndrome of his Ewe tribe in Ghana. He is a life member of the prolific Theatre 15, Actors Guild of Nigeria (AGN), and the Abuja Literary Society (ALS).

Diamond sparkling, shinning bright
like a star in the dark night sky
now I know the delight you flare
in the eyes of all women’s hearts
go drill holes in men’s pockets

deep down in the recess of earth
men dig with such feverish dint
they scratch, fight and die for you
when braces fall and bury them
die smiling hold you in their hands

deep in strong rocks you are found
broken and sieved form particles
with another diamond you are cut
pruned from symmetry your shape
that’s why you cost such a fortune.

Tales by moonlight!
clean the seats
gather the kids
hug them all!

The grand designer the earth made
lovingly us made a user’s manual
thereafter, the earth farewell bade
splinted days and nights in annual

fear not when you see lightning
because it has already missed you
when you hear a thunder roaring
relax, its just a noise rushing too

see, if a big bolt were to hit you
you would never know your exit
lightning is a drama nature to do
without it plant life could not exist.

see my Africaness within me
in true conjugal family ties
my beliefs, aspirations, hope
suffering erosion but still alive

Africa shall drink from the gourd
of sane scientific perspectives
western educational practices
but remains in true Africanism.