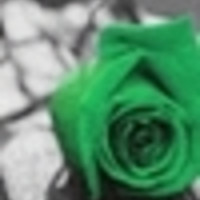 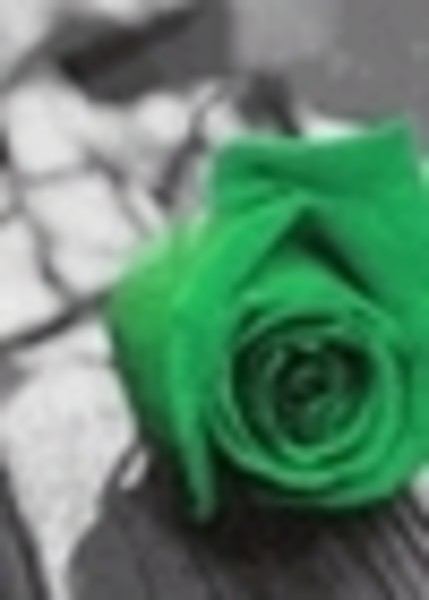 Darlyn Salinas
Added a post
What WIll u do

Darlyn Salinas
Added a post
Do U Miss Him????

My best friend wrote this for me.

Deep down, I still love you,
It hurts to think back.
My tears still fall,
Pain still serves to attack.

In ways, I hate you,
I wish you were here.
The emptiness you left,
Refuses to disappear.

You killed my silently,
I cried for so long.
It still cuts like a knife,
You're where I belong.

I'll never love anyone,
Like I love you.
You're the only one I want,
You know that it's true.

You left me torn,
In so many ways.
I felt so sick,
Couldn't eat for days.

I felt so violated,
So god damn used.
Baby, you know it,
You left my heart bruised.

But time has passed,
Yes, the hurt is still there.
Even after all you did,
I still really care.

But although you hurt me,
And I've struggled to get through.
I just can't deny it,
Baby, I love you.

Yeah, I'm hurting but I don't care
I would do it all again
You broke my heart but it kills to be away from you
I've never felt this way before
I try to blank you out
But it always seems to fail
You run though my mind at endless times
and theirs to many memories of being with you
Many people ask of you and I never know what to say until I spit out the words that I'm not with you
Come and see you will tell it's destroying me
Bit by bit
Time to time
You're in my mind tourchering me
Hell is coming
The life is falling
I need to pull it together before I go to far
Side by side
Tear by tear
Everything will be ok, some day
I love you
I wish you felt the same
But I can't make you love me
Thank you for showing me it's to good to be true

Working hard every day to accomplish my goal.
Although sometimes I breath down, cry, and no one really knows.
In others eyes,I'm everything they want to be.
But you're the only thing I want in the world.
And God takes you away from me.

My friends keep telling me that time will heal my pain.
There are millions of guys out there.
Someday I will meet the one who can completely heal my pain.
"I know, I know," that's how I get them off my back.
Then late at night, I have my lights off and cry myself to sleep.

Darlyn Salinas
Added a post
Will He Ever Be Mine?

Every day I try really hard
To get  his attention,
But no matter what i do,
I'm left with that same question...

Does he notice me?

When I look a t him I see
An attractive, quiet guy.
I can't help but wonder
And ask myself with a sigh...

When he looks at me, what does he see?

I'm so excited when I see him
And I'm determined to say "HI."
But somehow I get nervous
And the chance passes me by.

How many chances do I get?

I sit and daydream about
The life we could have together.
If only he knew I existed,
Then he could be mine forever.

When will my dreams come true?

Just one little kiss
Is all I would need
To ease the hurt
In a heart that bleeds.

Will I ever get that  kiss?

Every night I wish
That someday he'd be mine
I guess I'm just waiting
For god to give me a sign.

Will he ever be mine?

How foolish I am to believe you're the
Love that I'm waiting for.
How stupid I am to fall,
For the wrong guy after all.

Can't seemed to understand,
Why your words cut so deep.
Like a sharp knife stab into my heart,
It cries only if you can feel

It bleeds only if you can see.
Yet, I still can't help myself,
But to fall for you over and over again.
Maybe because i care for you so much.

Maybe because i love you very much!
Yet, you don't feel the same
Though I know tears will be flowing every single
Night and day,

I'm willing to sacrifice just to see you happy once again.
Now, you're free.
Cuz I'm letting go of my love.
I'm letting you go i love you and
GOODBYE!

Another lie, another threat, now u cry,
You've lost the bet.
Can't get a life, you're such a jerk,
You can't have me, your words won't work.
Face down in dirt, it's now goodbye, was all
your fault, and now you cry!
Another hug, just one last kiss, death sets in,
Lets end on this.
Living a hell, I can't be free, it's not for you,
It's all about me, so try in vain, I just don't care,
Do what you want, I'll never be there.
You had the chance, it passed you by, it's too late now,
And now you cry. You tried so hard, but never knew,
Give up, sweetheart, I'm too good for u!
Your life may be hard, but u can't ruin mine,
While you're so distraught, I'm feeling just fine!
One more lie I won't believe, I won't suffer,
Won't be naive, struggling so hard,
But now I've gone away, u are such a nothing that's
Why u can't stay. It's over and done, and now u cry!
But it's too late, I'm gone, GOODBYE!

DO I MISS U?
I ONLY HOPE U KNOW HOW I CRY
EACH NIGHT JUST NEEDING TO HOLD U SO.
MY LIFE IS INCOMPLETE NOW THAT U'RE NOT
HERE WITH ME.
OH, TO TOUCH U, FEEL UR HUG, MY TEARS
WOULD DRY, MY SADNESS FLEE.
TOGETHER WE'RE AS ONE, APART I'M JUST
A SHELL.
MY DAYS ARE LONG AND LONELY MY NIGHTS
THEY'RE JUST PURE HELL.
I AM REMINDED OF HOW U LOVE ME AND THAT SOON TOGETHER
WE'LL BE BUT TIME PASSES SO SLOWLY HOW I NEED U HERE
WITH ME.
I LOVE U SO MUCH AND TO UR LOVE I'LL FOREVER REMAIN
TRUE.
I REMEMBER THAT FOR EVERY DAY WE ARE APART
IT'S ONE DAY CLOSER TO U!

See more...
Search
Are you sure?
Please, enter a value here